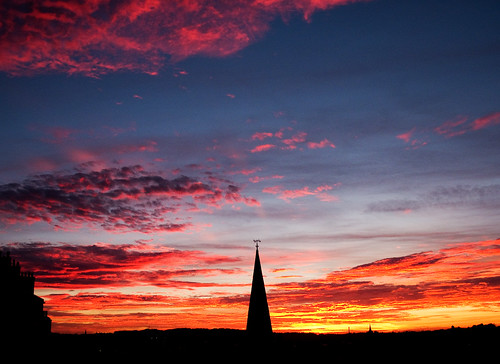 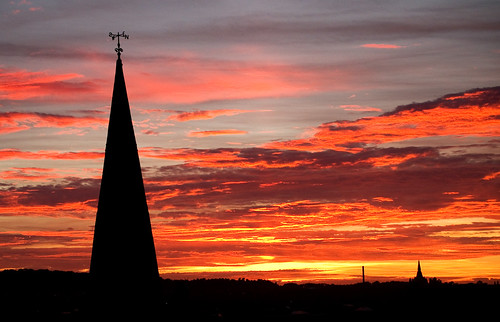 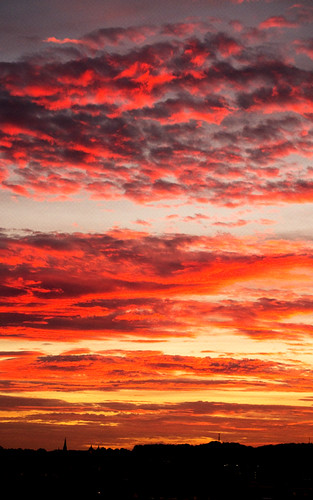 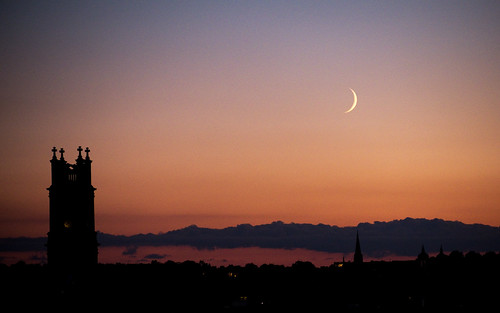 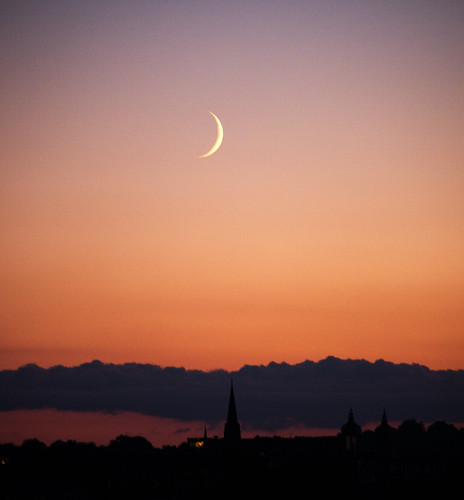 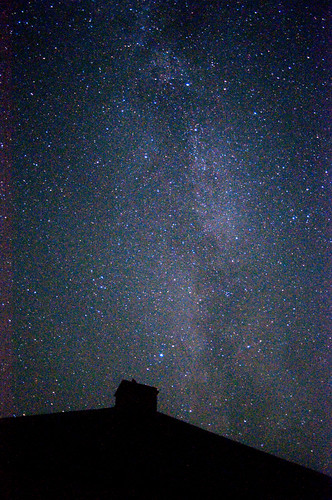 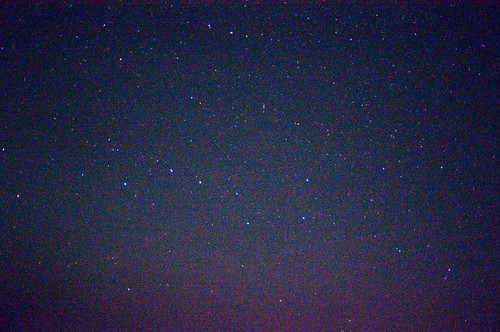 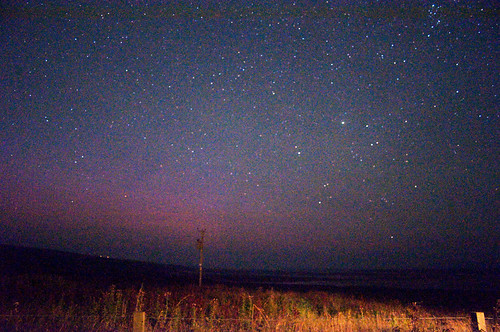 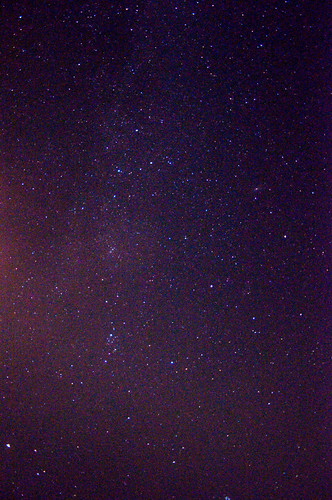 The night before we saw the aurora, the sky was very clear and I played around trying to photograph stars.

The pictures of the Plough, the general view to the north and broad view of (I think) Perseus to Cassiopeia (the second, third and fourth pictures) actually show a red glow to the north, which may also be the aurora. It wasn’t visible with the naked eye, and I only became aware of it when I processed the photographs. It may have been caused by something else. 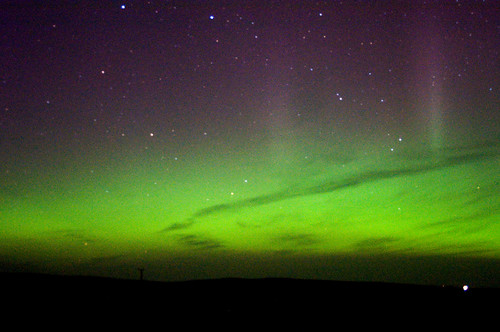 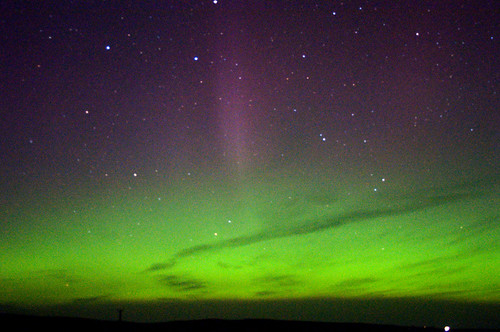 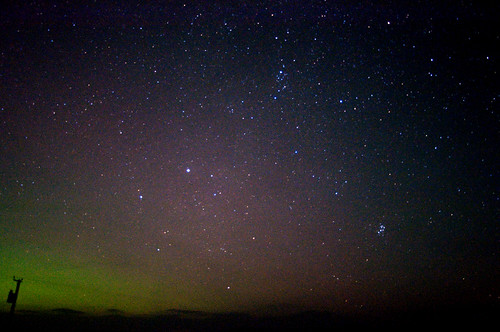 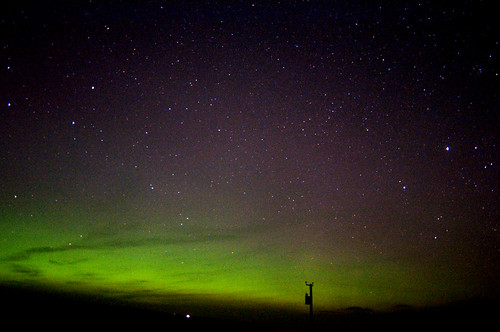 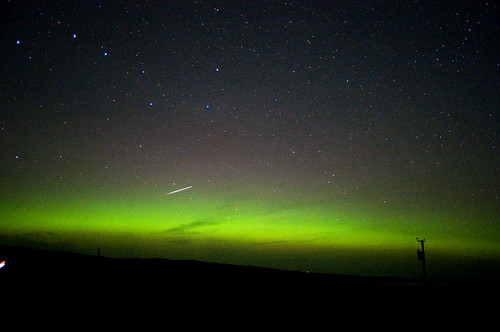 I was fortunate enough to be on Islay during a period of solar activity which created the aurora borealis – many thanks to the friend who spotted it first.

It didn’t appear like this to the naked eye – at least, not to my eyes. It was a dirty grey-green, slowly moving light in the north. I haven’t enhanced the colours during processing, other than change the brightness, contrast and levels: the shade of green and very dim red in these pictures is how it appeared on the unprocessed file.

I was lucky to take these photographs. I couldn’t see anything in the viewfinder – using a tripod and cable release, I simply pointed the camera and hoped. The exposures were set on the camera to between 15 and 30 seconds, with an ISO of 3200.

I hadn’t noticed the shooting star in the last image until I processed it. In some of the pictures, the stars of Ursa Major (“The Plough” or “Great Bear”) can be seen to the left of the image; in others, the Pleiades and Taurus can be seen to the right. These images cover approximately NW to NE.