This was the first time I had seen John Scofield play, in a band featuring Joe Lovano on tenor (the first time I saw him, too), though I don’t appear to have any pictures of him. I think the drummer – seen behind Scofield in a couple of shots – is a young Bill Stweart. This gig was part of Scofield’s tour promoting the very fine “Time on my Hands”. It was a great gig! 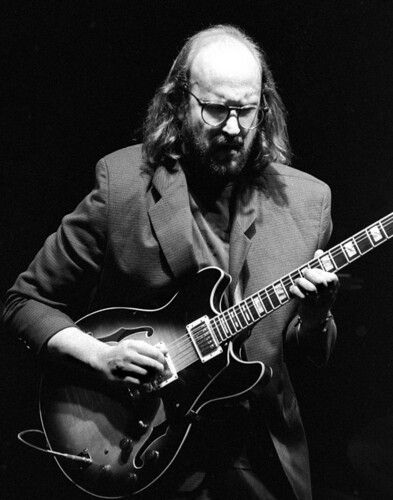 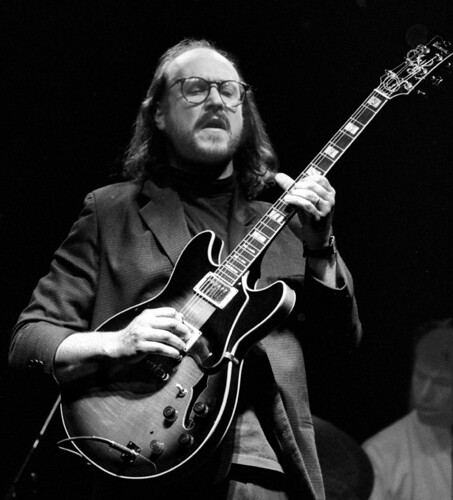 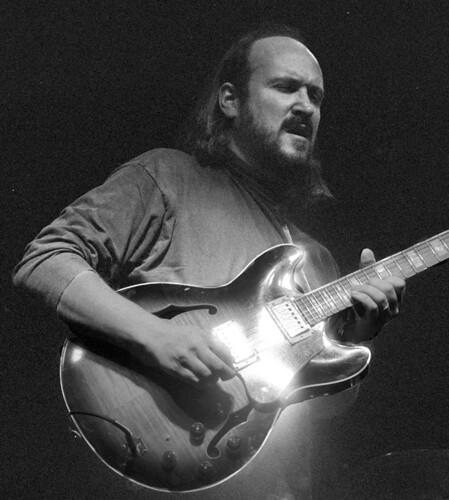 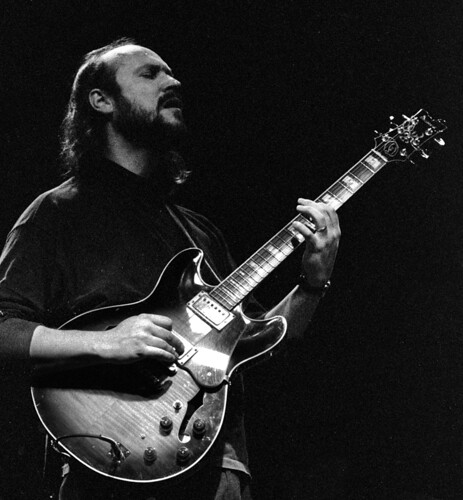 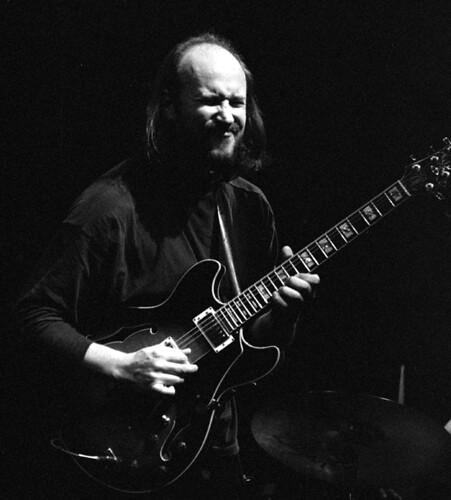 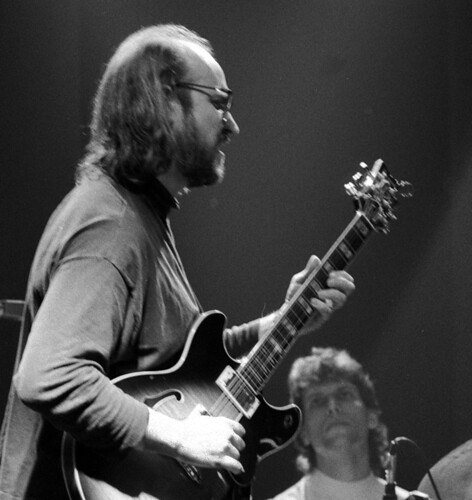 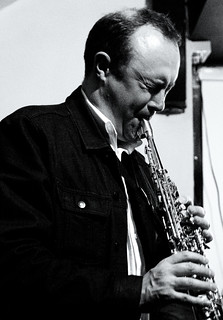 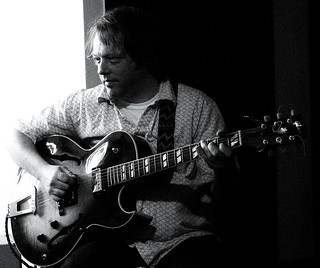 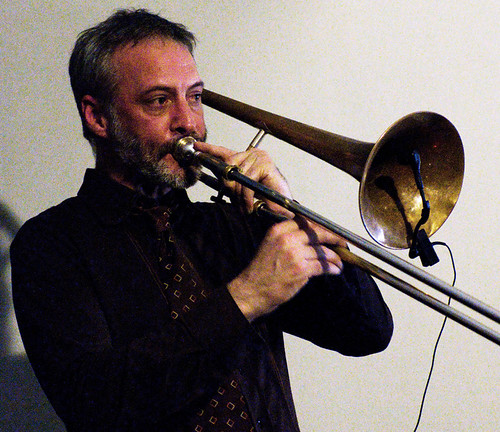 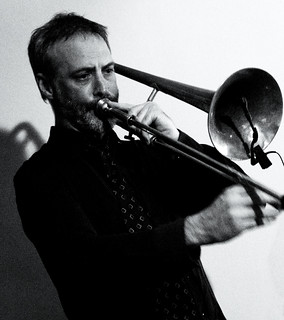 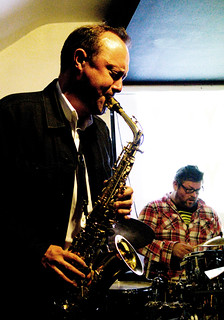 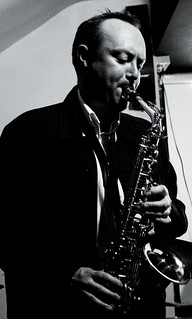 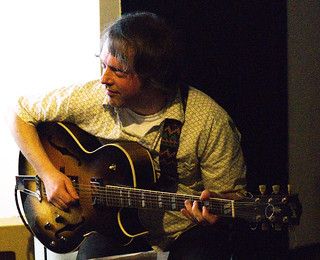 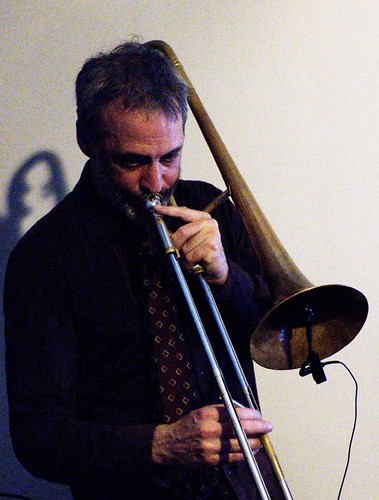 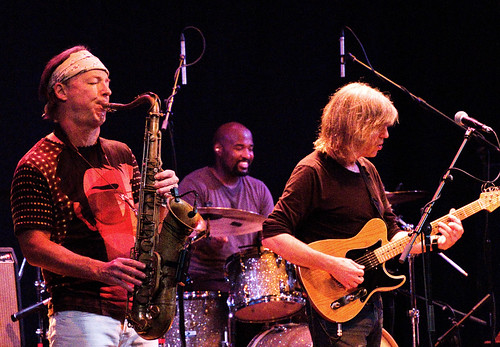 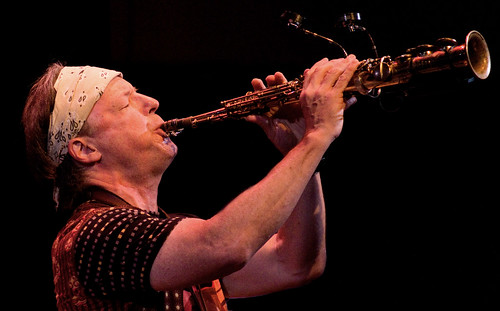 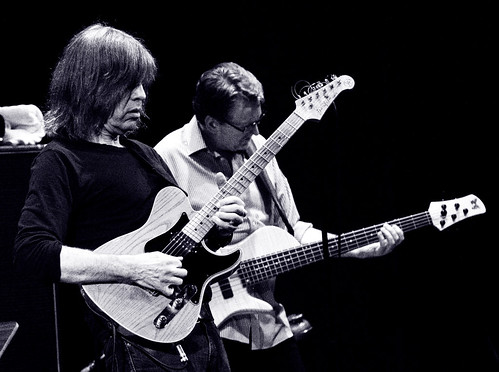 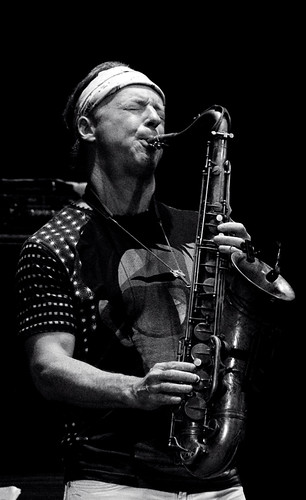 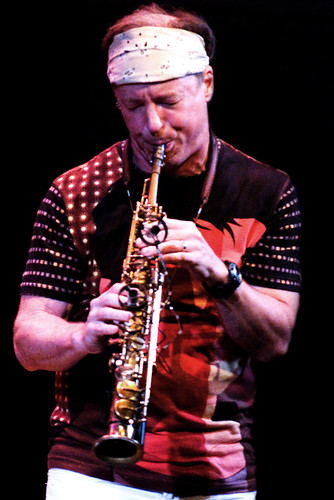 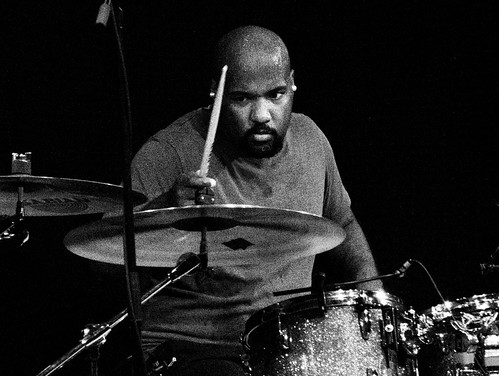